A committee to nowhere

Committees, the most effective way to be inefficient

Ever been in a group or committee meeting where the point was to create group ideas on a specific challenge and the whole thing spiraled down into your two most outspoken members arguing over who’s idea is the best and you’re wondering how do I get this 2hrs of my life back?

There are a few reasons why this probably happened.

A solution and a challenge

A few weeks ago I posted a video on LinkedIn about what I thought was a great way to control the way group ideas are shared and discussed ideas that give everyone the opportunity to share their ideas and keep the meeting moving forward and on point.

It was called the rubber chicken method. The rule was that if you have the chicken, only you can talk, but you have a limited amount of time to talk before you need to pass the chicken on to someone else that wanted to share their ideas.

After a time I received a comment from Michiel Hauwaert that challenged this more controlled method of discussing group ideas with a different and more active and random solution called “burstiness”. This method was discussed by Adam Grant. In his podcast, he suggested that quick interruptions can foster creativity.

“Burstiness is when everybody is speaking and responding to each other in a short amount of time instead of having it drawn out over a long period of time.”

What’s needed for each to work.

I think this is a great approach too. In fact, both of these methods share some similar aspects of why they work. They both require a time limit on how much a person can talk; one is just more defined than the other, and the conversations are still sequenced so everyone gets a turn if they want it.

Burstiness requires a few extra things in order to work effectively. Your team needs a high level of psychological safety, which means they must feel free to take chances without fear of being punished in any way for what they say. As a result, disruptions and speaking off the cuff will not be frowned upon. Because you know what the goal is as a group.

Psychological safety is when you can take risks without being afraid.

Another key element that both methods have in common is that they need a focused goal. For example, without a focused goal, each person who has the chicken could be talking about completely unrelated ideas. However, using this more controlled chicken method even without having a goal could still be beneficial because the conversation is slowed down versus, in the burstiness method, things could get out of control fast and devolve into a circular discussion that goes nowhere.

Either way, it’s best to determine your focus first.

Match the method to the team

I would use the chicken method if the team is new or you know you have people on your team who like to dominate the conversation.

The burstiness method would best fit a seasoned team that likes to work fast, build on each other’s ideas, and have a healthy respect for each other.

These are both very effective methods that fit different team dynamics but can get you to the same goal of sharing and building on ideas.

Thank you, Michiel for the question and for adding yet another tool to my facilitation tool belt.

Want to learn more about improving your meetings and workflow?

Subscribe and receive the latest updates about workplace efficiency.

A structured format for teamwork is one of the best ways to get things done and make progress. By using a structured format, we can ensure that all ideas are given equal weight. This can help avoid the problems of groupthink and make sure we look at a lot of different points of view. For teams to work well together, they need to be able to make good decisions. As a facilitator, I’ve learned that it’s important to make sure everyone feels safe and supported. A facilitator can help a team make better decisions and take consistent, daily steps toward reaching its goals. 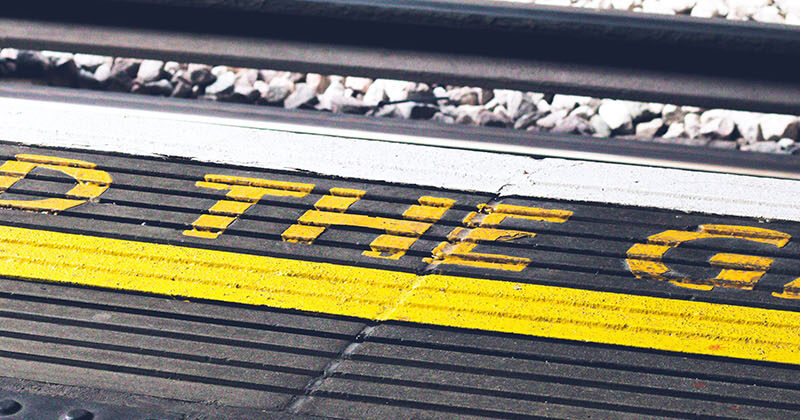 How can you assess if your team has any skill gaps before diving into a new project? How can you decide if you need to hire a new person to bridge a gap in your team’s skills? Use these 5 methods to help assess your team.